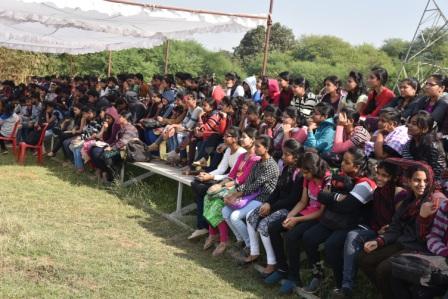 The 6th Mar Theodosius Memorial Inter Collegiate Basketball Tournament for men was inaugurated at St. Thomas College Bhilai. Different Colleges from Durg District participated in the tournament. Chief Guest for the inaugural ceremony was the Manager Bishop of the College His Grace Dr. Joseph Mar Dionysius. In his presidential address His Grace said that Late Manager Bishop was a missionary, visionary and a philanthropist, who always emphasized on maintaining a cordial relation with all the educational institutions. He further said that the Basketball tournament held every year is instrumental in keeping up the sacred memory of the Late Lamented Manager Bishop of the College. Principal of the College. 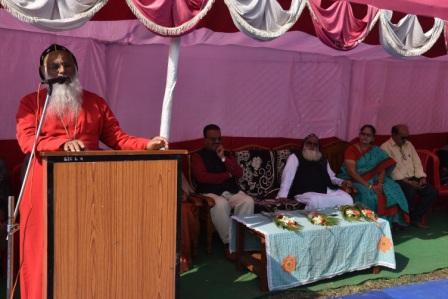 Dr. M.G.Roymon welcomed the gathering and enumerated on the various contributions made by Late Manager Bishop in the field of education and other social services. Administrator of the college Rt. Rev. Fr. George Mathew also graced the occasion. The inaugural match was played between Science College, Durg and Swaroopanand College, Hudco.  Science College defeated the opponent team by 52- 22 points .The other match was played between Surana College and CSIT in which Surana College won the match by 17 points. In another match played between Govt.  College Bhilai 3 and Shri Shankaracharya College Sec-6 , the Govt. College Bhilai- 3,  lost the match by 7 points . St. Thomas College, Bhilai defeated  Govt. VIPRA College and  headed for the Semi – final match. St. Thomas College defeated their opponents and qualified for the Semifinal. 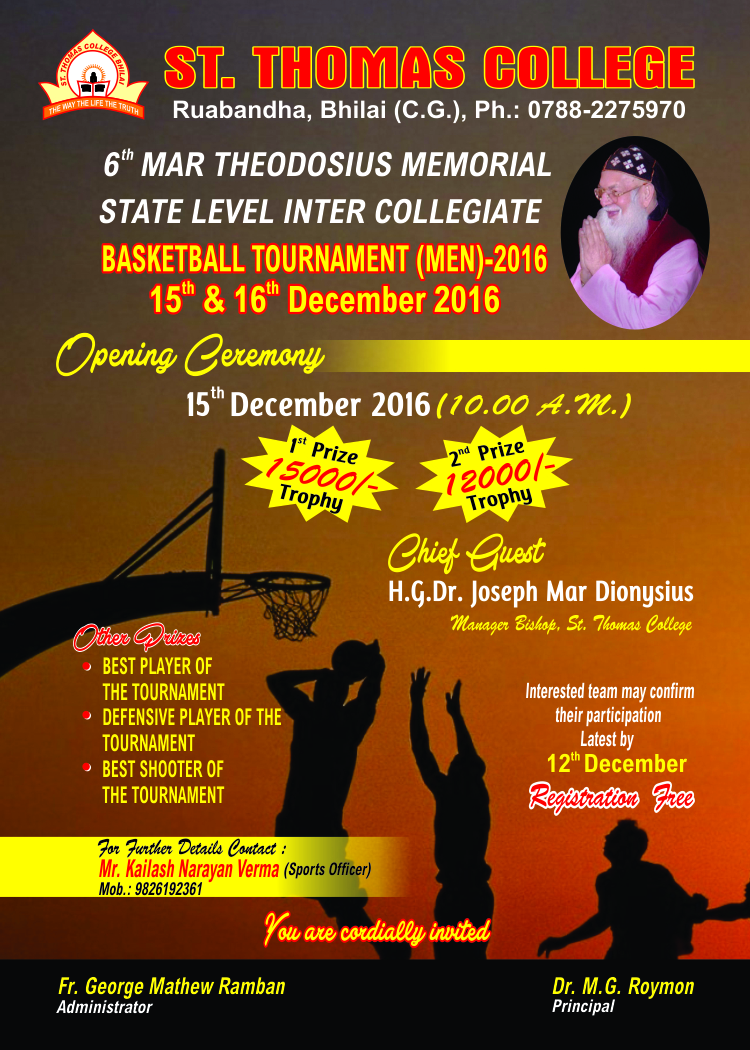