The 33rd Annual Cultural Fest and Aagaam 2017 has been inaugurated in St. Thomas College in a very extravagant manner on 24th January .  The Chief Guest of the program was Mr. Narendra Kumar Dugga (IAS Commissioner ,Nagar Nigam, Bhilai) inuagrated the function . 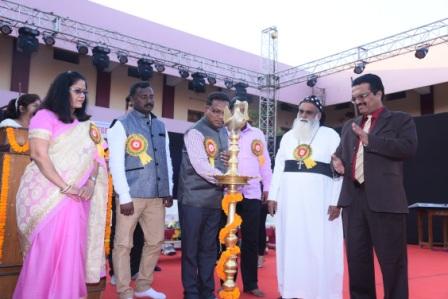 The fuction commenced with the invocation of God’s Blessings and with the floral welcome of the dignitaries. Principal Dr.M. G. Roymon in his address discussed about the ups and downs of the college in these long 33 years of its journey and appreciated the students who reached their heights and marked their position in their respective career. Mr.Narendra Kumar Dugga in his speech spoke about the importance of being creative and original and motivated the students to come out with their talents and bring out their best in front of this world. Administrator Rev. Fr George Mathew Ramban in his speech spoke about the success of the college from the year 1984 and not only proved it position in the field of research but also enriched its position in the field of sports, library and quality of staff. He gave away the prestigious prizes like the the Kala Pratipha award for the best cultural performer and  Abi Mathew award for the best student of the college etc 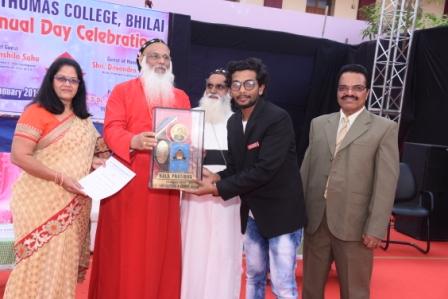 He congratulated the students for their bright future; he further honored the chief guest with the memento as a token of memory.

The day came to end with the mesmerizing performance of the students.

On 25th January 2017 .St. Thomas College Bhilai Celebrated the 33rd Annual Prize distribution day in a magnificent way, Mrs. Ramshila Sahu, Minister, Women and Children Development and Social Welfare Department, Govt of Chhattisgarh graced the ceremony as a chief guest. In her highly motivating speech Mrs. Sahu appreciated the college for successfully organizating the three day cultural fest Aagaam. She also appreciated the graceful performances of the students in both academic and co-curricular activities. H.G.Joseph Mar Dionysius   chairman of the college in his presidential speech congratulated the students for their outstanding performance in both academic and non-academic level. He marked the day as a day of fellowship. 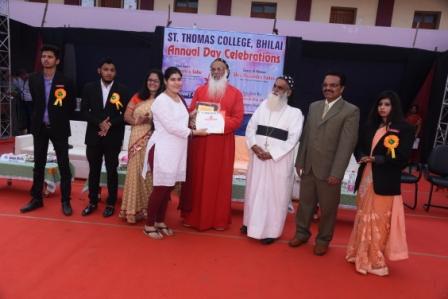 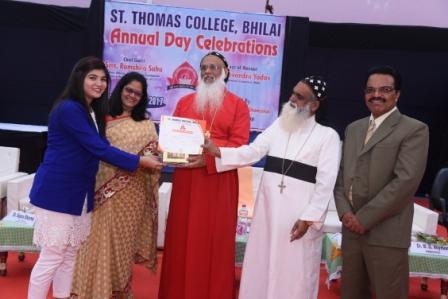 Principal Dr. M.G. Roymon in his address discussed about this glorious institution and stated that college indeed has a lot to celebrate as it looks back to the 33yrs of its existence. He also focused on the signposts and achievements of the college throughout these years. He also reflected the college position in very high in the educational map of India with academic, cultural and sports excellence and also he stressed the contribution of the college in rendering community services among the downtrodden students in various schools. He congratulated the student union members for maintaining their discipline throughout these three days of celebration. Dr. Sapna Sharma Incharge of student’s union council welcomed the gathering. 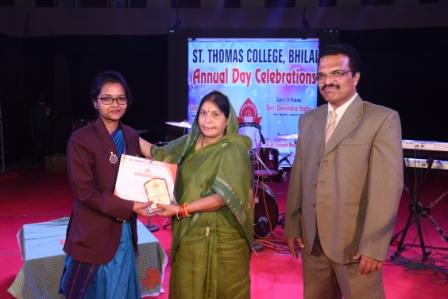 Prizes and certificates were distributed among the outstanding students who excelled in both academic and co-curricular activities. The students representing college at National and all India Central Zone Inter- University tournament were also awarded with certificates and trophies. 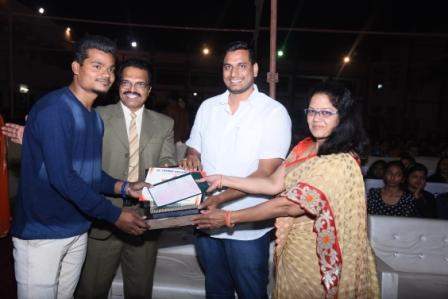 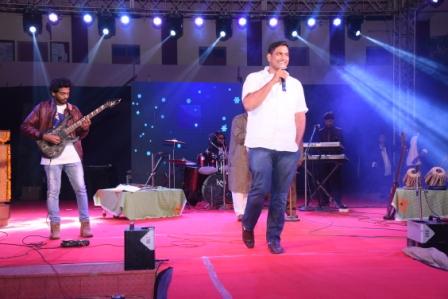 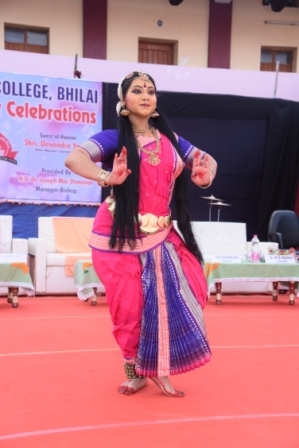 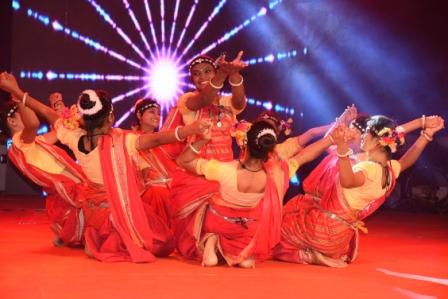 The students gave their best in the Voice of Aagaam  competition. 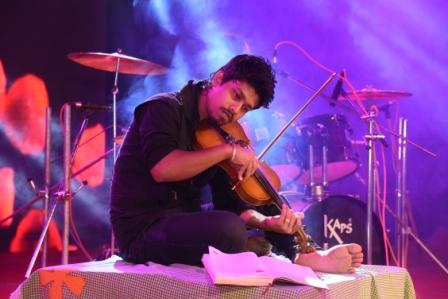 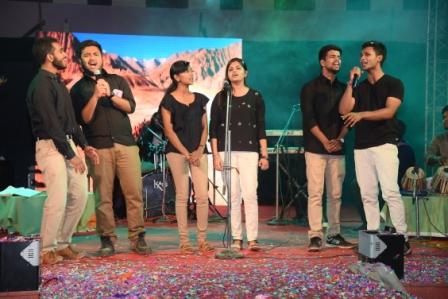 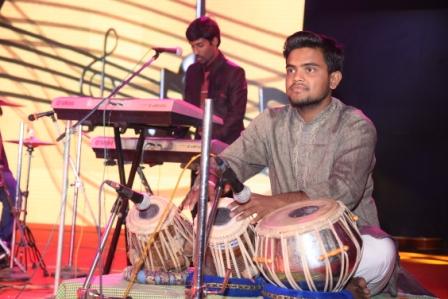 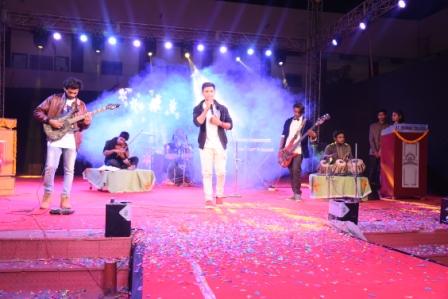 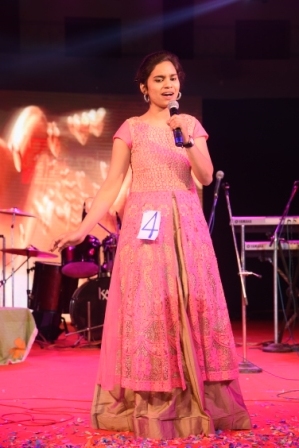 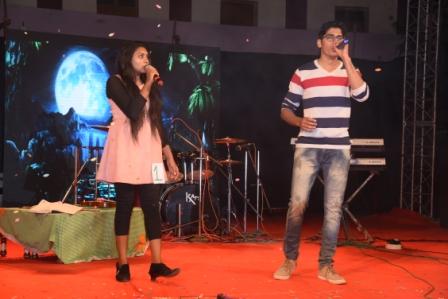 The Face of Agaam is one of most sought after program of the college .Students enthusiastically participated in it. 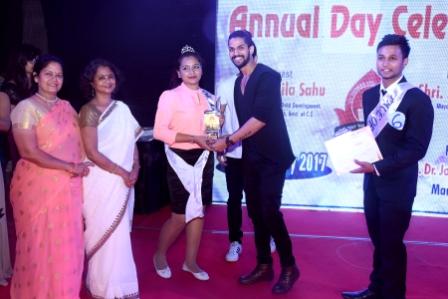 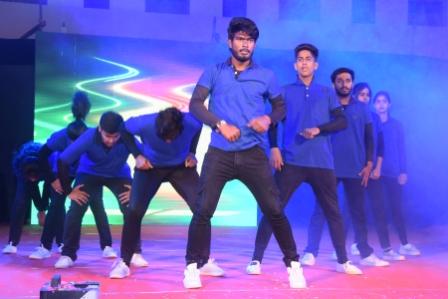 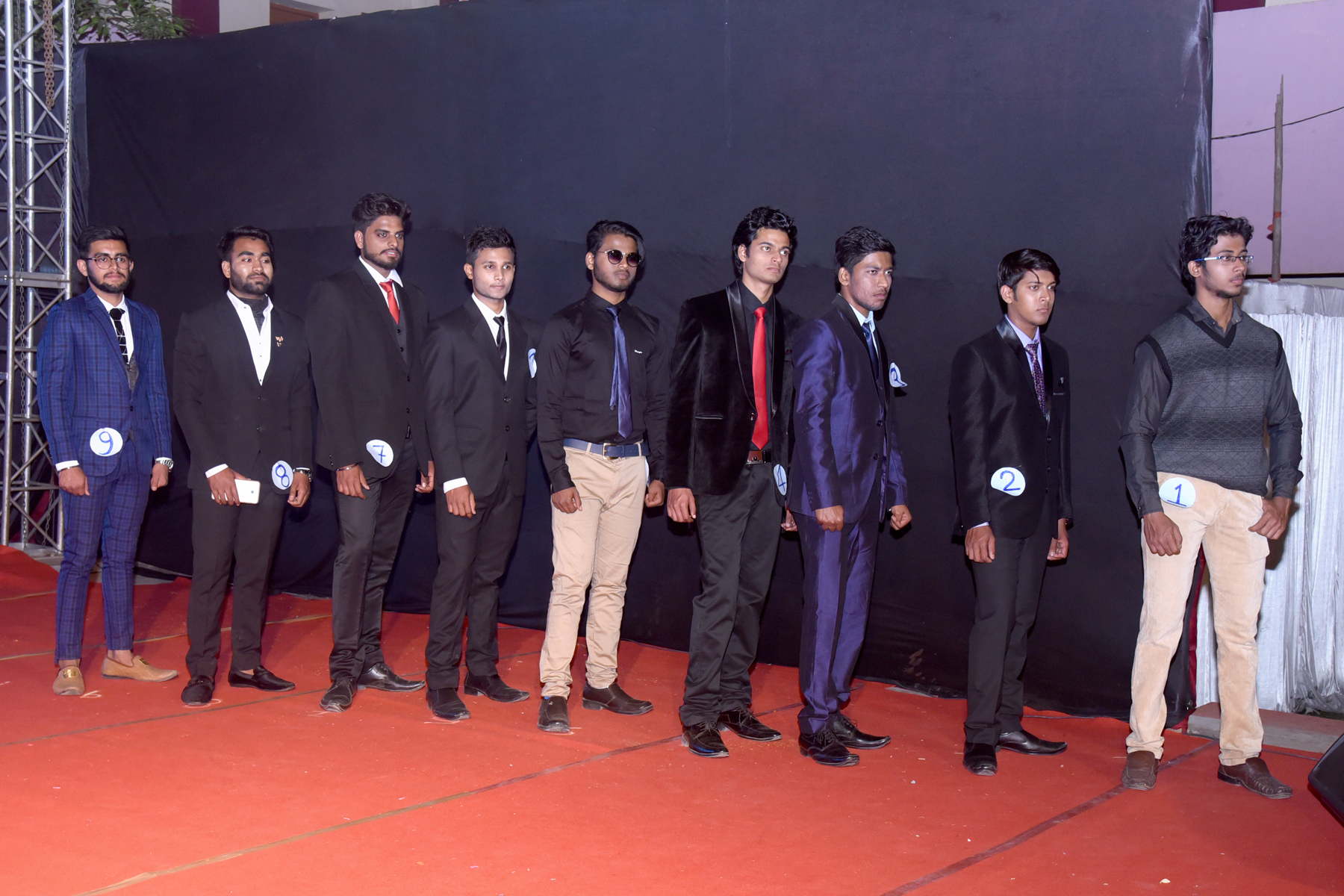 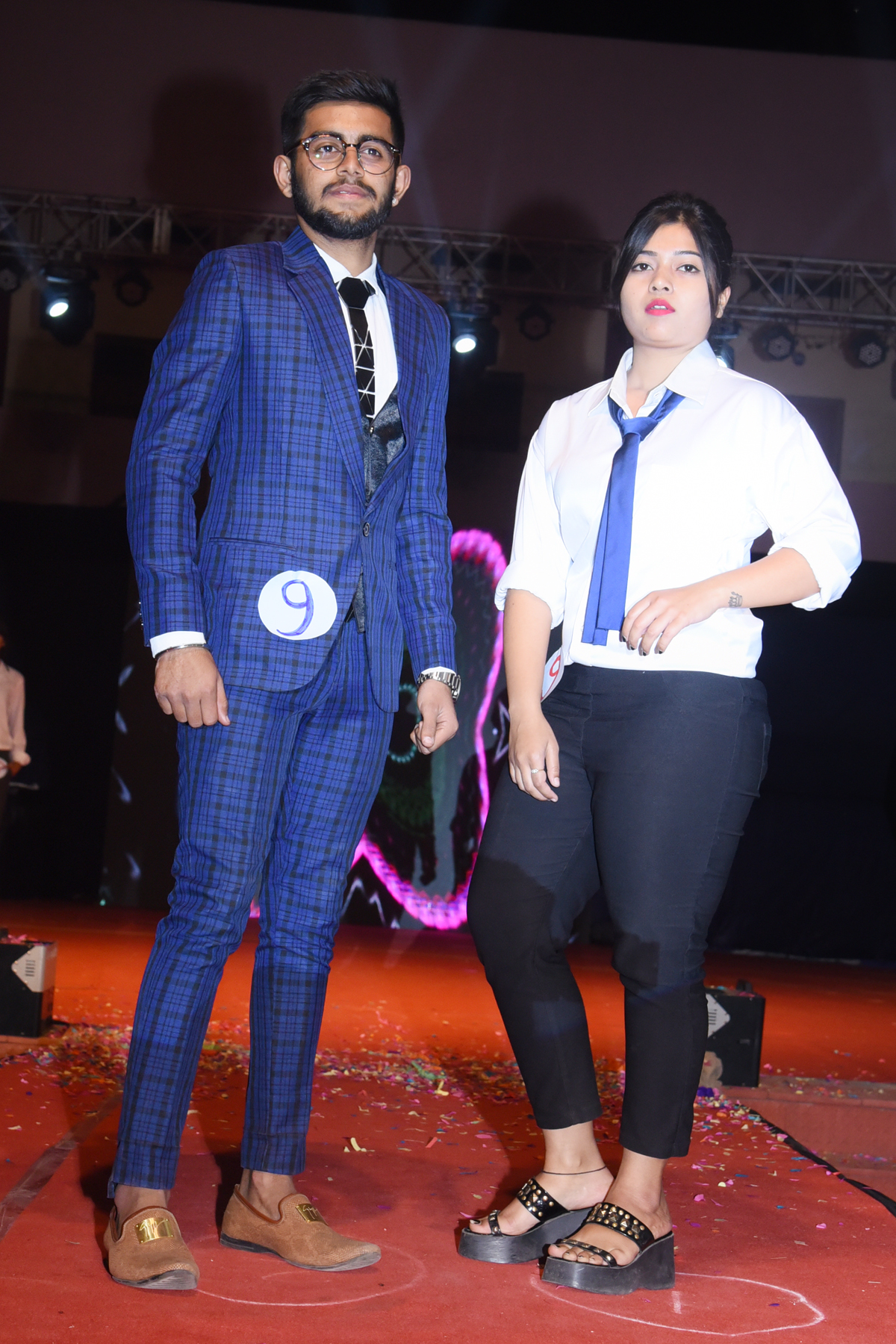 The program was conducted by Dr. Sheeja Varkey and Mrs. V. Shanti.  Vote of Thanks was proposed by Mr.  Jayant Mishra.